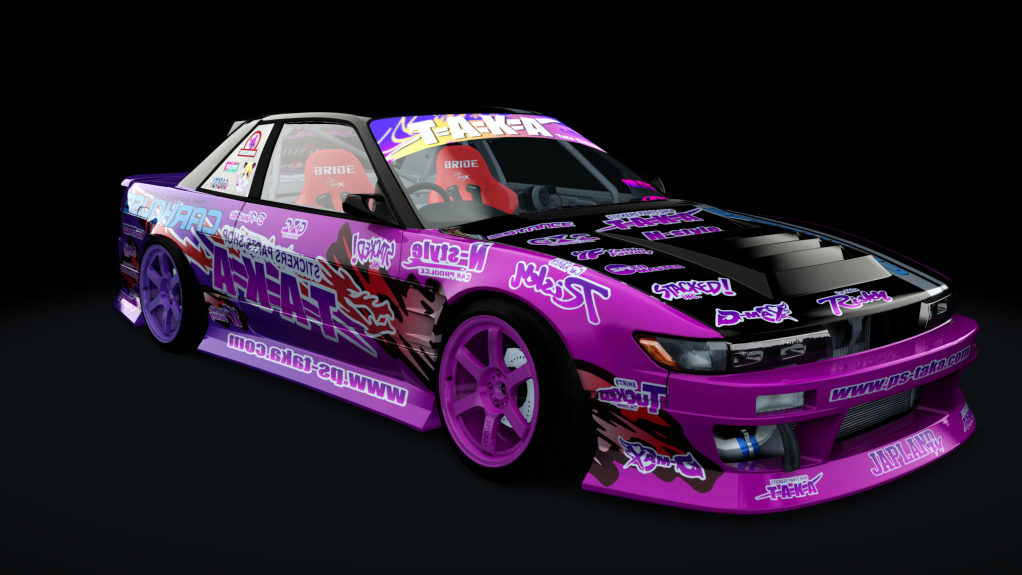 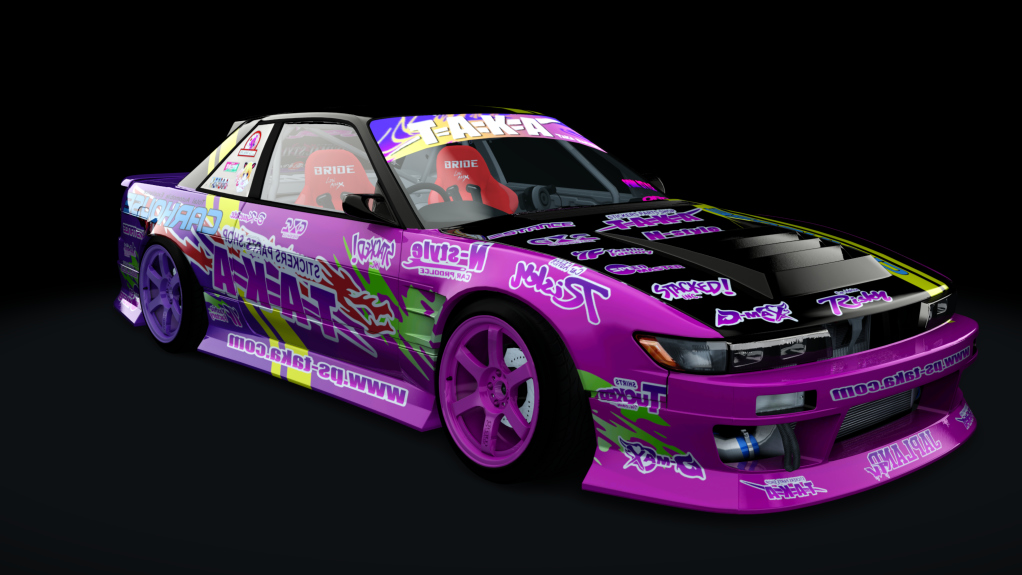 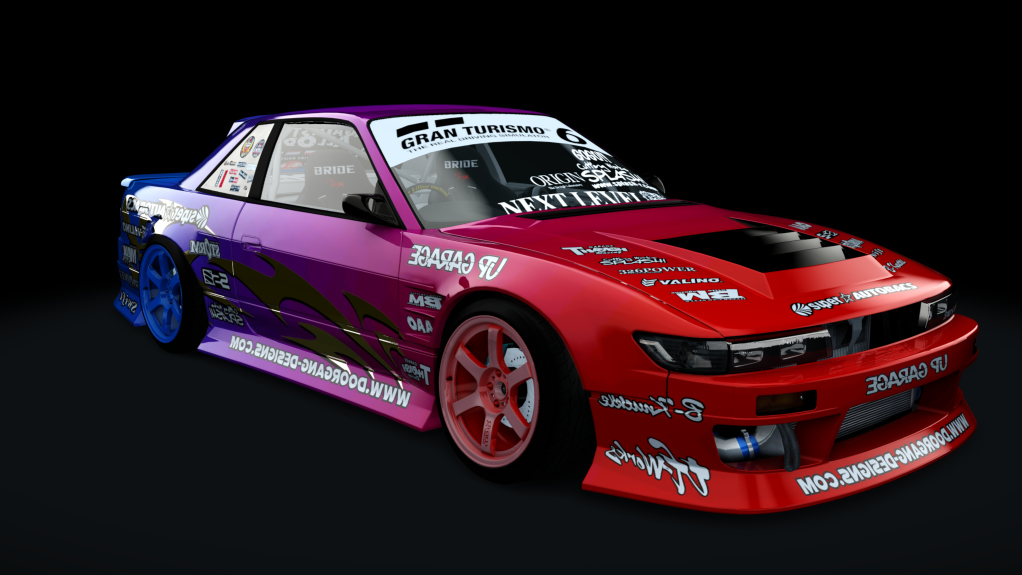 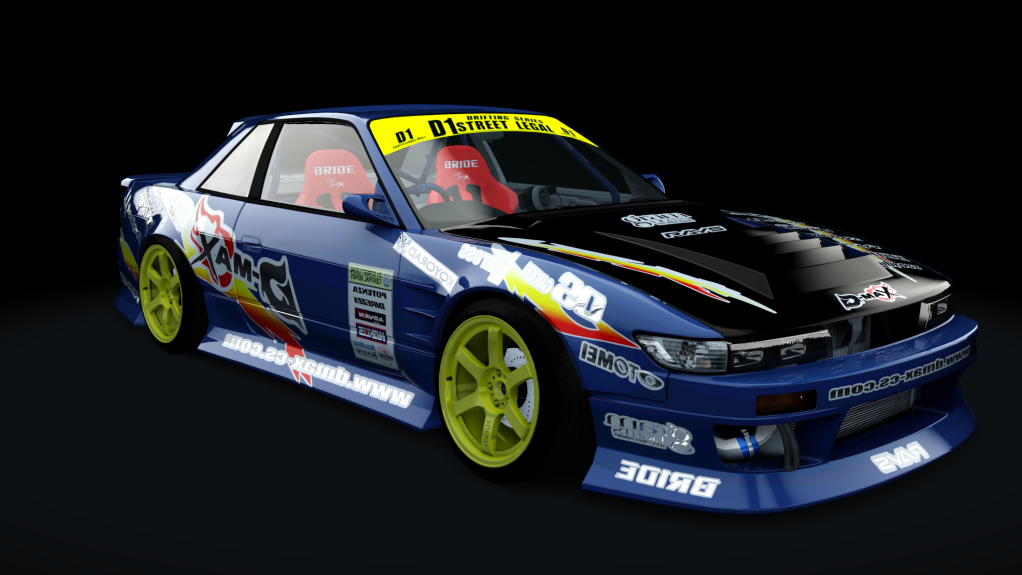 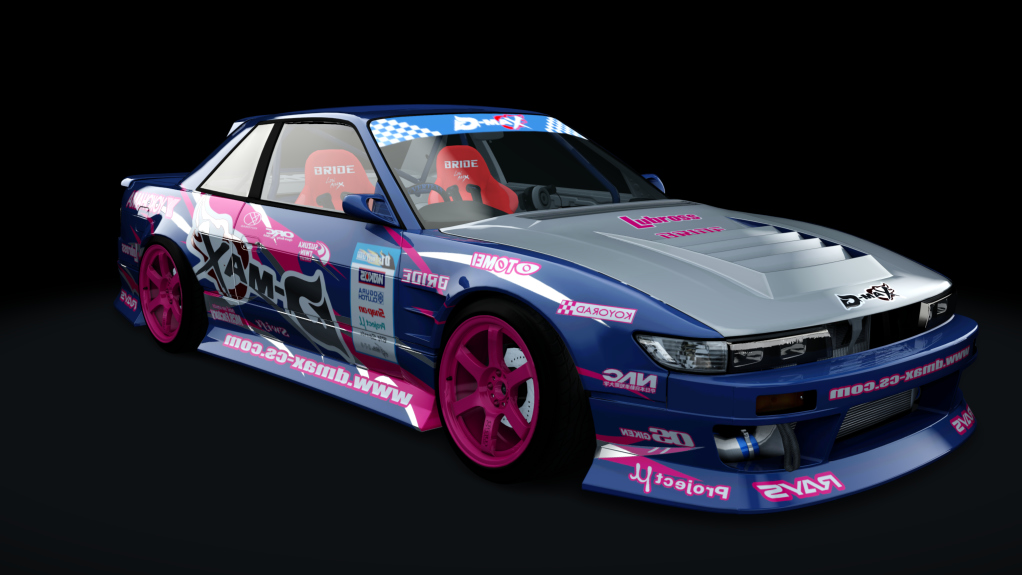 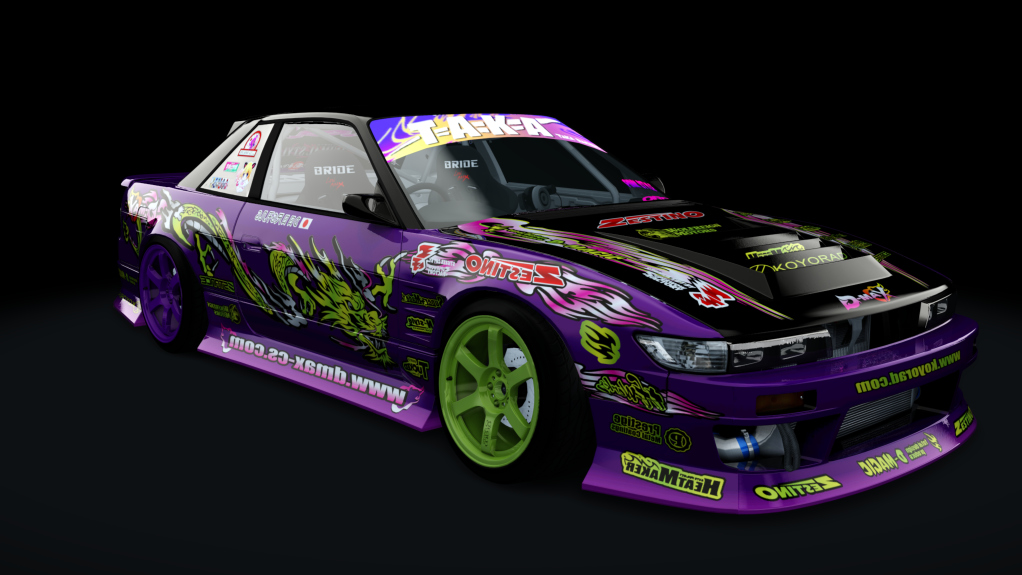 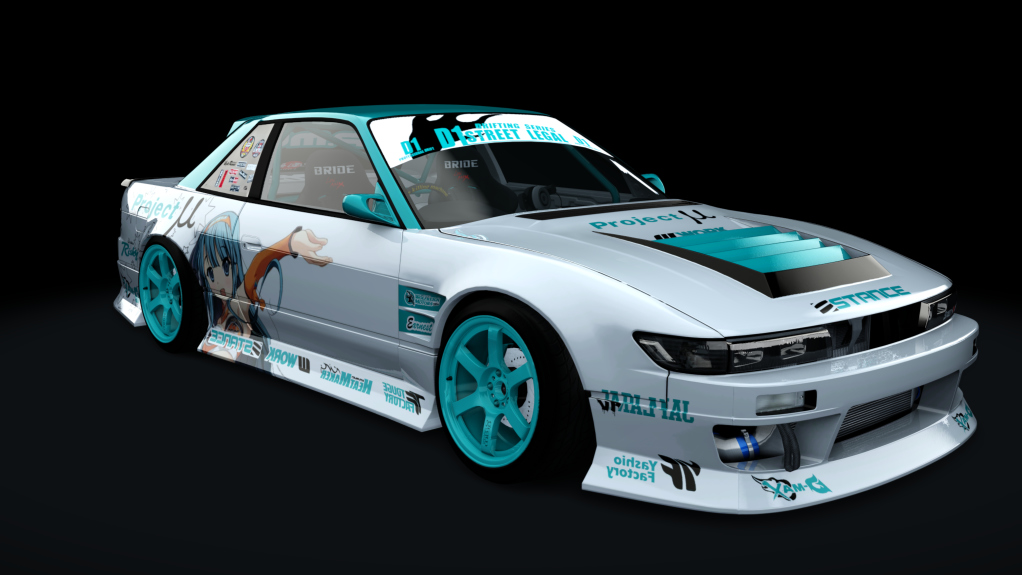 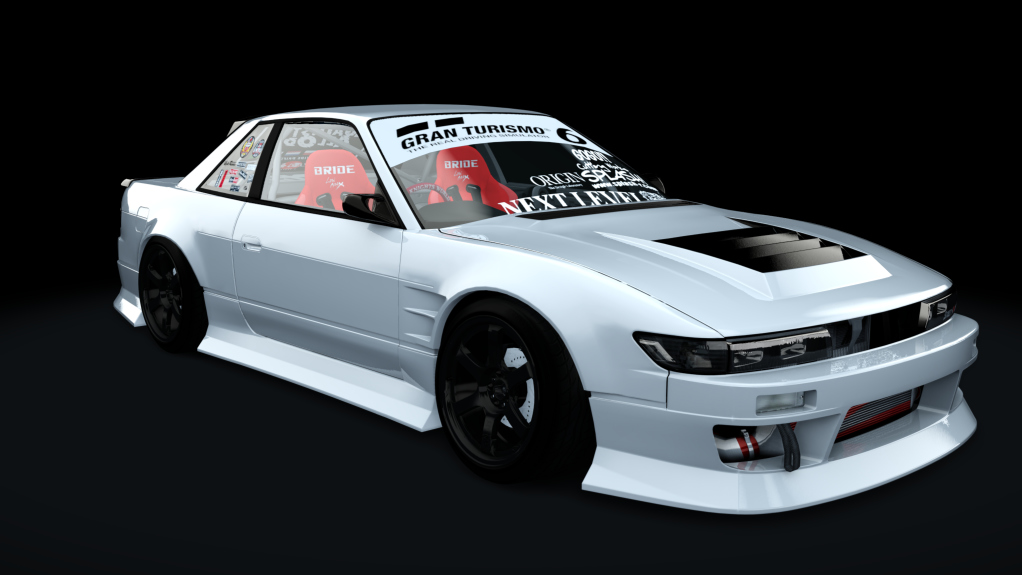 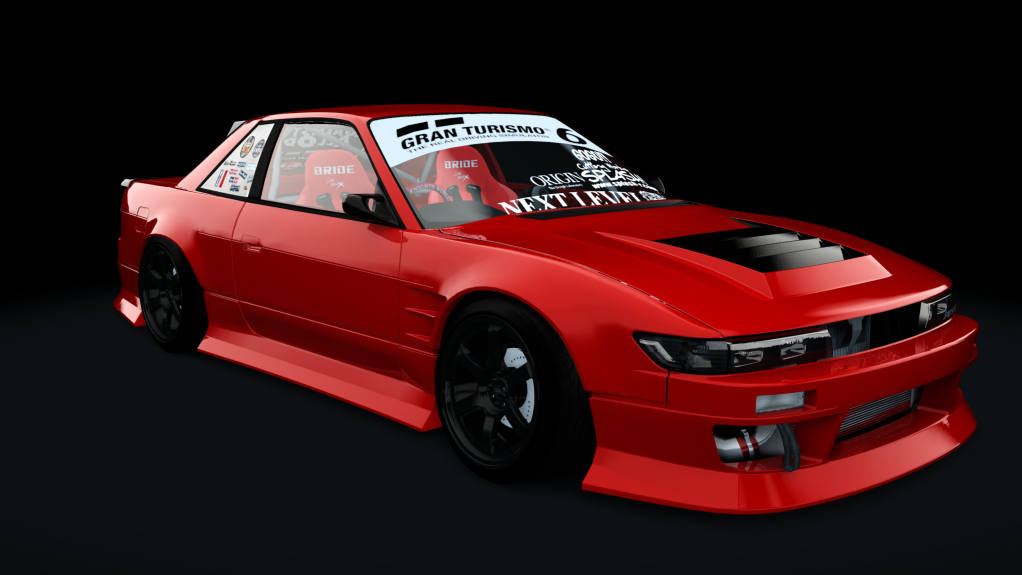 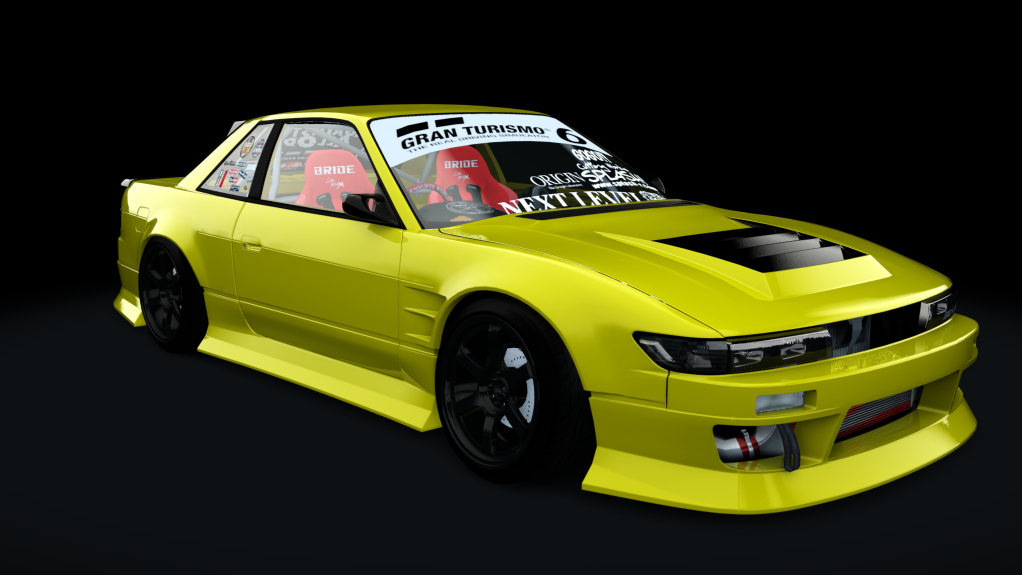 The S13 Silvia, introduced in mid-1989 the 1990 model year, was immensely popular in Japan. At its introduction in 1989, it won the Car of the Year Japan Award. The Silvia was no longer exported, however; rebadged 180SX were instead sold in most markets. European versions of this car were still known as 200SX. In North America, the S13 (180SX front, all three different bodystyles) was known as the 240SX. In North America, the Nissan 200SX nameplate was on hiatus but would return on a 2 door coupe version of the B14 Nissan Sunny/Sentra (1995–99). The S13 was based on the first generation Nissan Cefiro, the A31. Following industry trends, the S13 Silvia switched to relampable fixed headlights. Projector optics were offered as an option.

In Japan, Nissan renamed the Gazelle as the Nissan 180SX, which was exported primarily under the name Nissan 240SX. The 180SX served as the junior companion to the Fairlady ZX at Nissan Bluebird Store Japanese dealerships. As before, the Silvia was exclusive to Japanese dealerships called Nissan Prince Store next to the Skyline.

The S13 Silvia coupe was made from 1988 to 1994, overlapping with the S14 Silvia introduced in 1993. The Nissan Silvia used fixed headlights; whereas, the 180SX, simply a hatchback version of the Silvia, introduced at the same time used pop-up headlights. The hatchback version, called the 180SX, replaced the Gazelle name in Japan, and remained in production until 1998.

The S13 was one of the first uses of Nissan's multi-link rear suspension, the technology of which was previewed in concept cars in previous years, such as the Nissan MID4. It also offered a four-wheel steering system for the first time, known as HICAS-II. In 1990, HICAS-II was updated and renamed SuperHICAS. The S13 also saw the introduction of a viscous-type limited slip differential for some models.

S13 Silvias were initially powered by the CA18DE and CA18DET engines carried over from the end of S12 production, with an intercooler added to the CA18DET for a slight increase in stability and power. In mid-1990, (for the 1991 model year) the SR20DE and SR20DET engines debuted, offering improvements across the board in power and torque due to increased displacement and a more efficient turbocharger than was offered on the previous cars. One of the other simple changes that was made between the CA generation and the SR generation was the switch to a single colour paint job, instead of the two-tone colour sets that were previously offered. On top of this, the SR motor later debuted another variant of the platform known simply as the "black top". Identifiable by its black and silver rocker-cover (as opposed to the traditional red/silver cover), it featured a number of minor changes, resulting in little performance gain. It is vastly different from the more powerful "notch top" used in the S14 and S15 variants.

There are no setups for this car.

Fixed Setups can be used to control certain aspects of the car setup for entrants. This guide explains how to create and set a Fixed Setup.

This car has been used in 2 sessions.